The History of Workers’ Compensation

Over the last 100 years, care for an injured worker has evolved from a difficult, if not unjust process, to a system that provides a win-win for workers and employers. Many employers complain of the high cost of workers’ compensation insurance without realizing the incomparable value they receive. 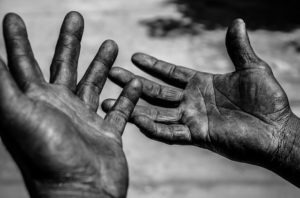 Workers’ compensation is one of the oldest insurance programs in the United States and dates back to the early 1900’s. Today, in the event of a work-related injury, it pays the medical expenses, income loss, and death and survivor benefits. However,  it wasn’t always that easy.

Before the nineteenth century, workers had no source that would help if they were injured. They could only recover damages by suing their employers for negligence.

During those times, the typical worker faced the high expense and long delays associated with suing their employers. Few workers had the means to bring a lawsuit and might wait years as their families starved. The courts held few employers responsible for said employee’s injury.

If the worker did win the lawsuit, the results were unpredictable ranging from far more than expected to too little to be of help. As a result, either the business was ruined or the worker was ruined.

Laws of the day favored the employer as they could hide behind three legal concepts: assumption of risk, contributory negligence and fellow servant rule. 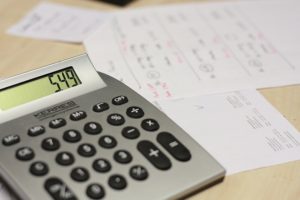 The industrial revolution and its need for formidable companies and healthy employees ushered in a new way of thinking. In 1911, states began passing workers’ compensation laws and creating a remedy system far more effective than the existing litigation system.

Exclusive remedy is thought as the great trade-off: workers receive immediate and defined benefits when they are injured in the workplace while foregoing the right to sue for negligence. The employer, rather than the worker, must pay for the workers’ compensation insurance but is insulated from a lawsuit.

Compared to the history of workers’ compensation, today’s coverage helps injured workers recover faster with minimal damage to the business.

Previous
What You Need to Know About A PEO Co-Employment Relationship
Next
Why Is HR Important?

Interested in learning more about our solutions? Let’s talk.

Click on the button below for COI forms and more information.